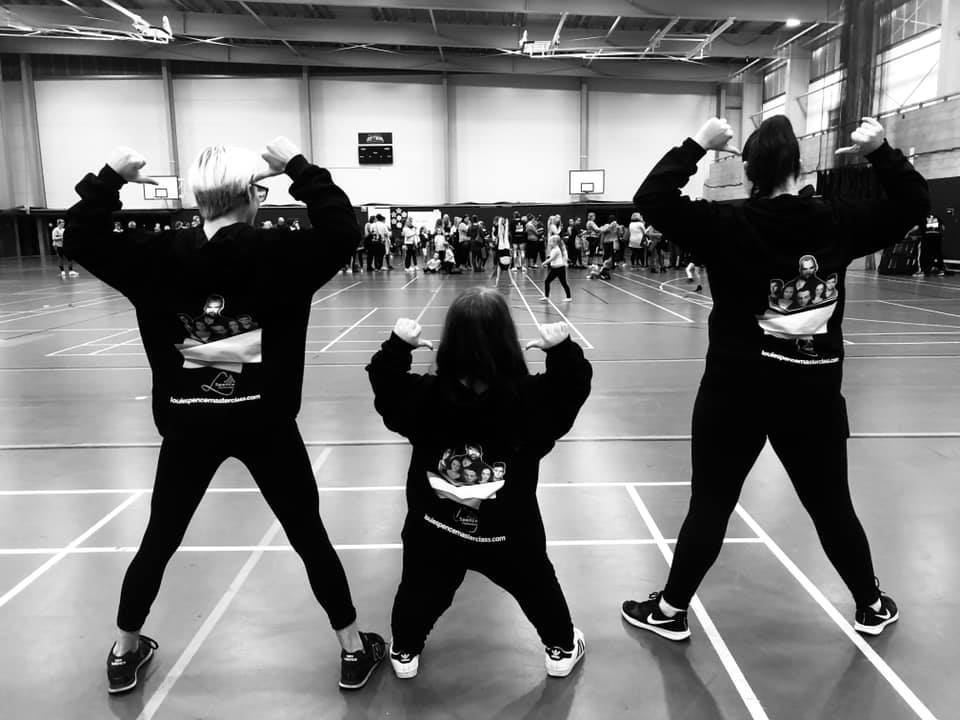 My name’s Dan, I’m Assistant Communications Officer for Urban Circle Newport…. And this is my advice… to be the first…..

As a young girl, I always had a love for dance, I would do it anywhere and everywhere that I got the chance. But I never believed it was a path I would be able to pursue, as amongst all those who I aspired to be like, or looked up to within the arts… no one looked like me.

Everyone was taller. Quicker. Faster…… Better.. or at least that’s how it seemed. Amongst all the shows, performances…. tv shows…. No one else was small. No one else had a disability.

As a young teen with Dwarfism, dance wasn’t the only part of my life where I was missing representation, there were so many things I wanted to do in my life, and when it came to choosing GCSE subjects, college courses, extra curriculum…. I didn’t know what paths were open for me, here before me were so many opportunities, the same opportunities that were open to my peers, but I couldn’t help but question if they were open for me…. as I was not the same as my peers…..

Applying for University, I knew no one of my condition had stepped foot on my campus before, as I looked around, parts of the building weren’t built for me, many things were out of reach…. and it was that, that made me wonder if my dream of going to university, was one of those things also.

From the age of 16, after being a service user of my own youth centre; I knew Youth Work was something I wanted to do, and had a passion to pursue. With being so positivity influenced by some adults in my life; it excited me, to even consider I could be that person for someone else. But again, none of the adults who had supported me, really ever related to me- ‘I understand’ was always said so loosely, and the phrase ‘I’m just like you’ was used only to describe likes and interests- Because the bottom line was…. they weren’t like me. No one in the centre was.

It was scary. To make such big life decisions with no one to tell me exactly how they felt. I had so many people who shared their experiences….. yet no one who connected with my own. It was at all these points, I had two choices. I could back out, fall at the first hurdle. I could give up on my own dreams, and put my aspirations last behind the examples set by society- or I could go against it all…..put myself first……. and be the first.

Assistant Communications Officer for two organisations… five months away from submitting my second dissertation for my second degree….. with six dance national championship placings….. I have not only learned to put myself first, but have gained an acceptance of being the first.

I was the first person with dwarfism to attend USW.

I was the first person with dwarfism in my city to become a qualified youth worker.

I was the first person with dwarfism to work for Urban Circle Newport.

I was the first person with dwarfism to compete at the UK Street Dance Nationals.

And more recently…… I was the first person with dwarfism to feature in Cosmopolitan magazine.

I was the first. But I won’t be the last.

So my advice to you…. the dream you have…… the ambition that you’re holding onto… chase it. Even when the world provides you with no template, or example- Even if it requires you to colour outside the lines, or break the boundaries that this perfect looking society sets… do it. Think of who else may also have these thoughts, how many people wish they had what it took, How many people, too scared to be the first.

The first. But not the last. 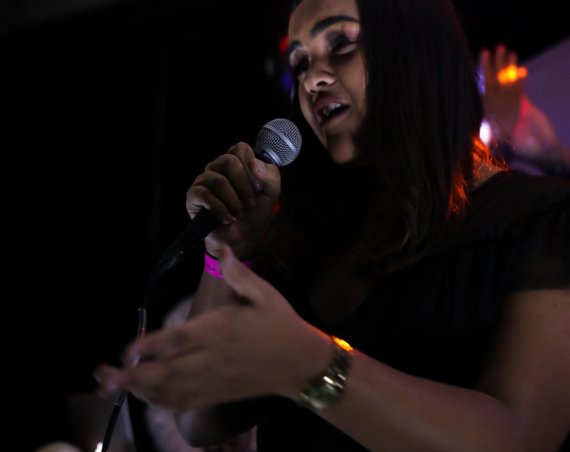 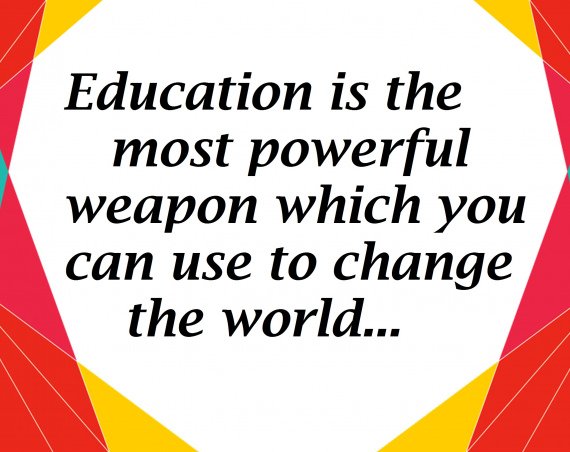